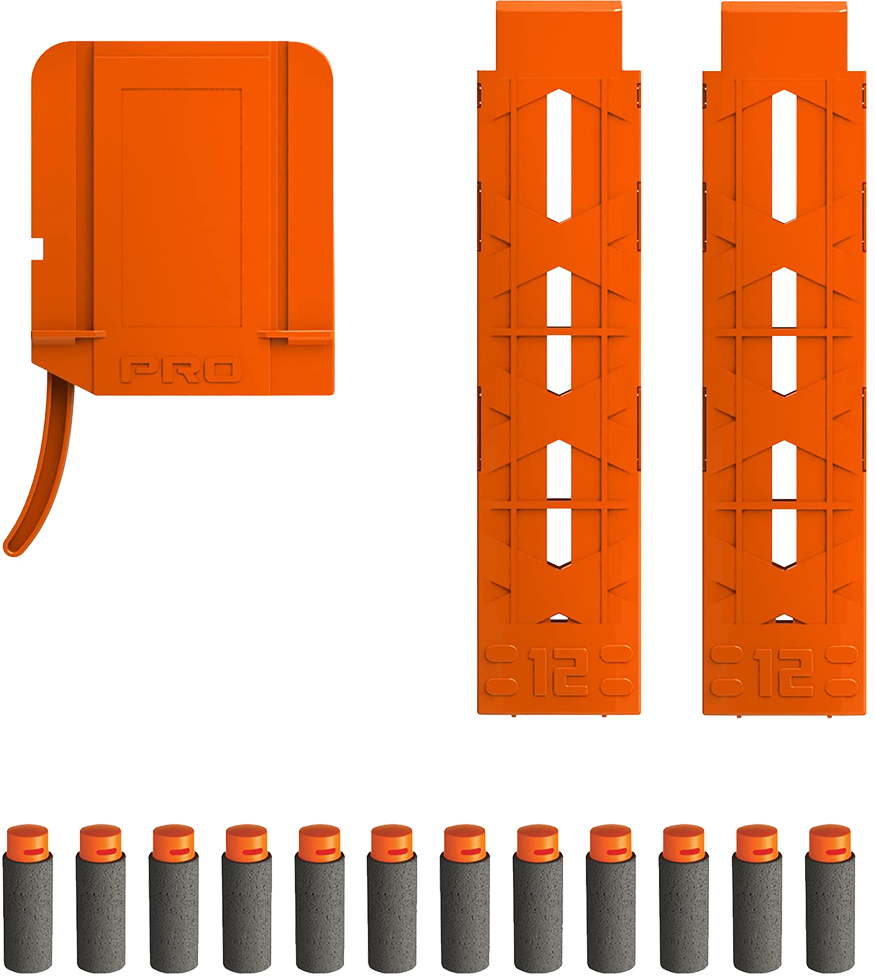 Holds up to
12
darts
Holds up to 12 darts
Support your strategy with a half-length dart cartridge built for performance. 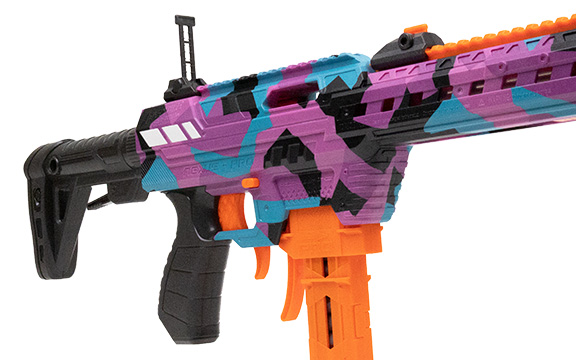